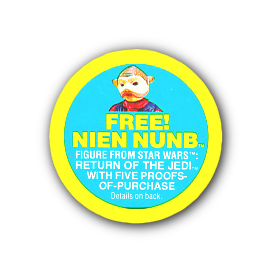 The first figure offered under the Return of the Jedi banner was Lando’s copilot, Nien Nunb. He was advertised on cardbacks and a television commercial. The offer expired on June 15, 1983 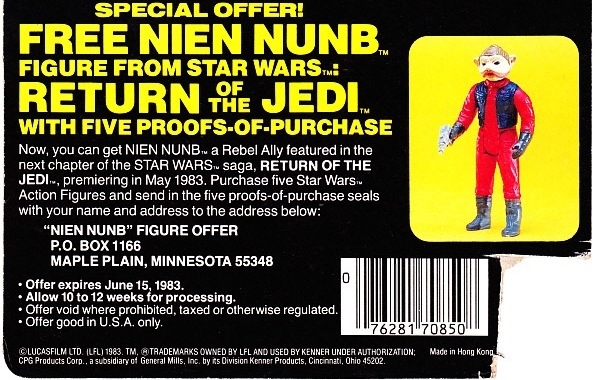 This figure also included a bio sheet like Ackbars, but all the paperwork with the figure had the Return of the Jedi name. 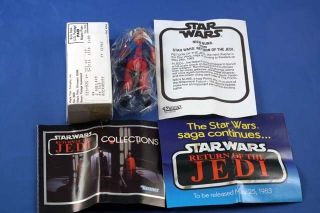 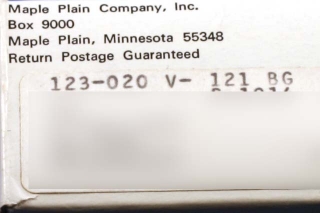