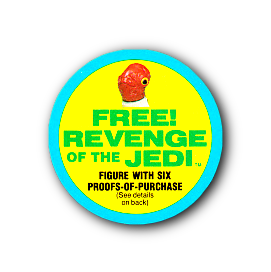 The sneak preview figure offered for the, then titled, Revenge of the Jedi was Admiral Ackbar. The figure was shown on cardbacks and television commercials. It expired on January 31, 1983. 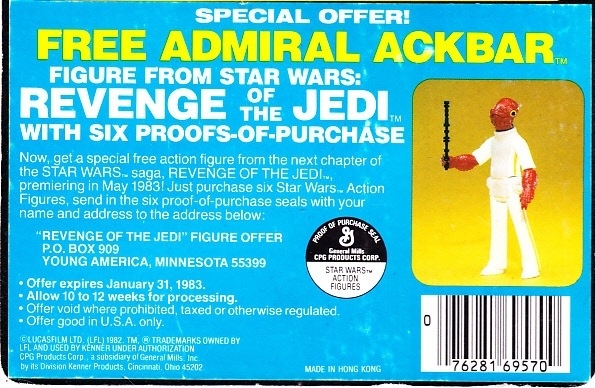 Where this figure was a transitional figure, there are a few variations in how he was packaged. The most obvious being that earlier versions had inserts with the Revenge of the Jedi title on the paperwork and then later ones having the corrected Return when the title was changed. The Return version actually seems to be more difficult to find, but because anything with the Revenge title is more sought after, it doesn’t command a premium. It also appears that the Return version is mostly found in the Australian Toltoys version, at least in overstock. 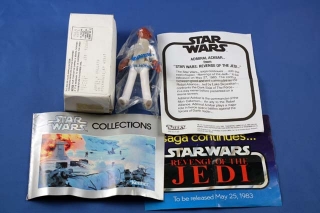 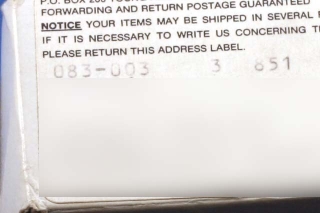