The Power of the Force line ended up being a much shorter series than Kenner had hoped. There were never any official offers released on Power of the Force cards, but at least one was planned. On the mocked up 93 back card design, it featured a mailaway for an album to hold some of these coins that Kenner was telling you to collect. The front of the mockup, shows what is known as the “63rd coin,” which was to be included with the album and in a alternate gold color to distinguish it from the regular silver coins. Fortunately for collectors, several of these unreleased coin albums and 63rd coins were saved by Kenner employees and reside in collections. 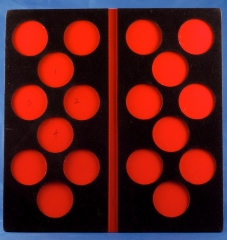 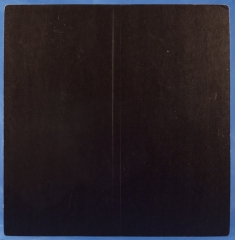